Developed to commemorate the 100th anniversary of the National Research Council and its contributions to innovations and science, this Château Laurier terrace exhibit featured photos of significant events, people and discoveries dating from 1916 to 2016.

The graphic theme for this exhibit were derived from elements of the NRC’s 100th anniversary logo, which were then used to frame the photos and their respective captions. 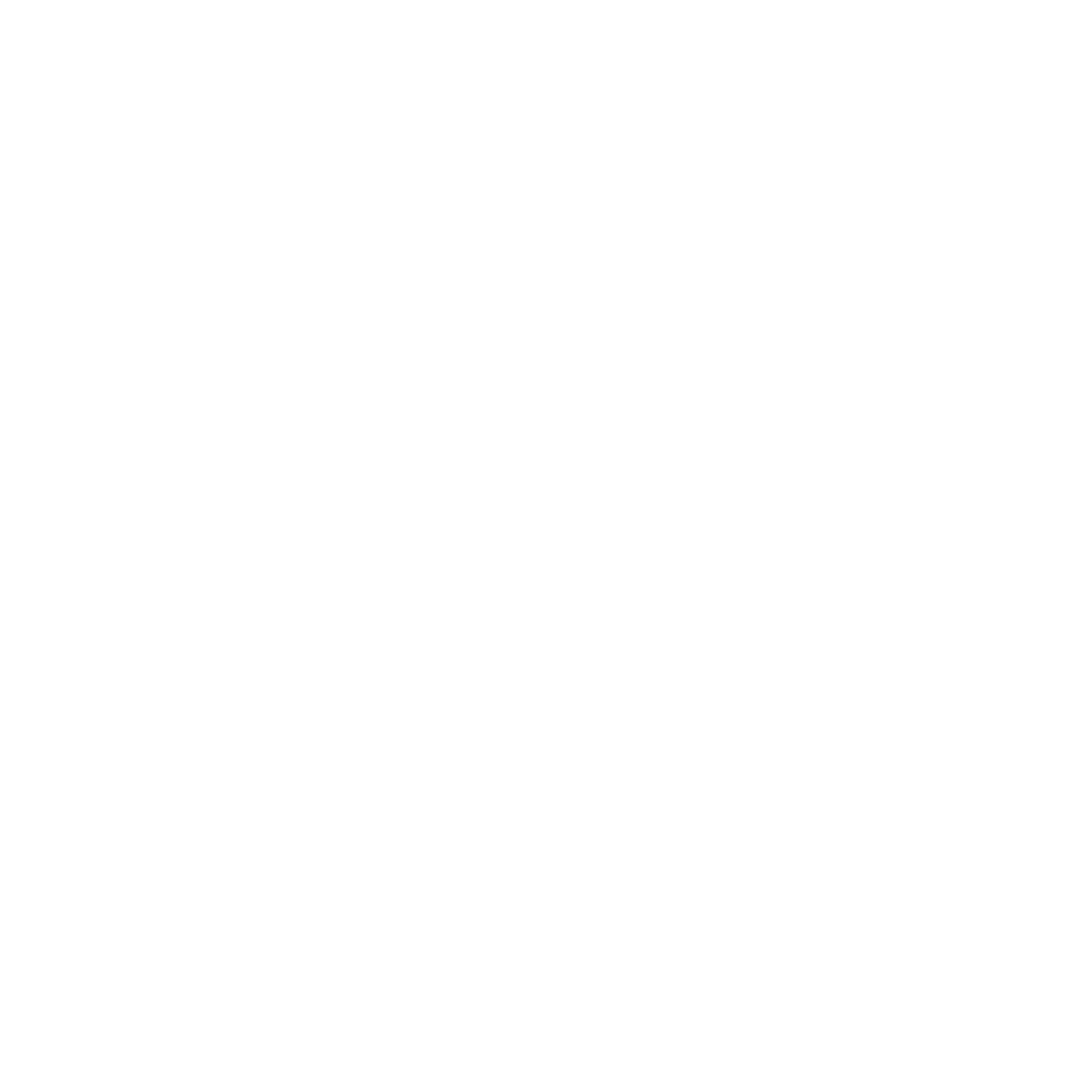 “nineSixteen has always demonstrated an attentiveness to the needs of our Capital Interpretation projects. They have repeatedly proven to be very flexible, responsive and reliable in providing us with what we need when we need it. They’re always a pleasure to work with.”

Discover the benefits of working with professional designers with a proven record of executing stunning creative, backed by insightful strategic thinking.